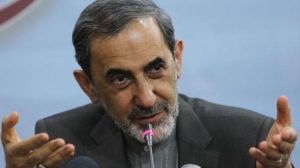 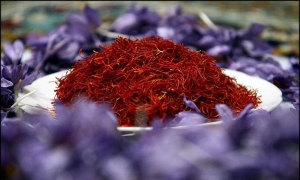 Mashhad, July 3, IRNA – An official at Khorasan Razavi Customs Department said 19,309 kg, worth $25.887 million, of saffron has been exported from this northeastern province during the first quarter of current Iranian calendar year (started March 20).Talking to IRNA, Masoud Atefi said the Iranian saffron is considered as the main export products of this province.Atefi reiterated that 511,000 tons of commodities, worth $398 million, have been exported during the said period.
He said the commodities have been mainly exported to Afghanistan, Turkmenistan, UAE and Iraq.Citing the trade balance of Khorasan Razavi Customs Department as positive, he put the income of the department at $312m during the first quarter of current year. He also said the target export markets of Khorasan Razavi province are Afghanistan, Turkmenistan, Tajikistan and other central Asian countries.